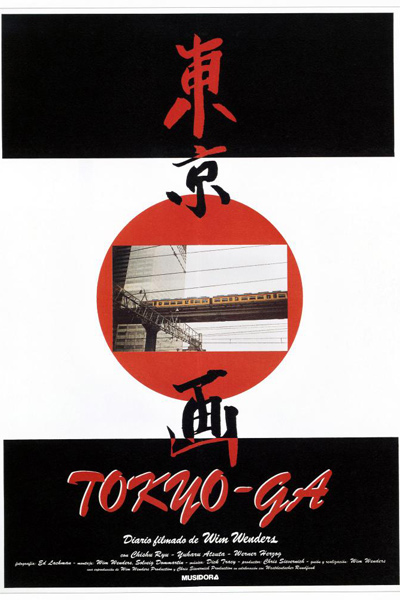 If there were still sanctuaries in our century . . . if there was something like a holy treasure of cinema, for me, that would be the work of Japanese director Yasujiro Ozu. He made fifty-four films. Silent movies in the 1920s, black-and-white films in the 1930s and 1940s, and finally color films until his death on the twelfth of December 1963, on his sixtieth birthday. Although these films are distinctly Japanese, they are also global. In them I recognized all families, in all the countries in the world, as well as my own parents, my brother, and myself. Never before and never again was film so close to its essence and its purpose: showing an image of the human in our century. A usable, true, and valid image, one in which he cannot only see himself but rather learn something about himself. Ozu’s work doesn’t need my appraisal. And such a “holy treasure of cinema” is just imaginary. So my journey to Tokyo was no pilgrimage. I was curious to see if I could discover something from this time, whether something was left of his work, images perhaps, or people even . . . Or if in the twenty years since Ozu’s death so much changed in Tokyo that there was nothing left to be found.