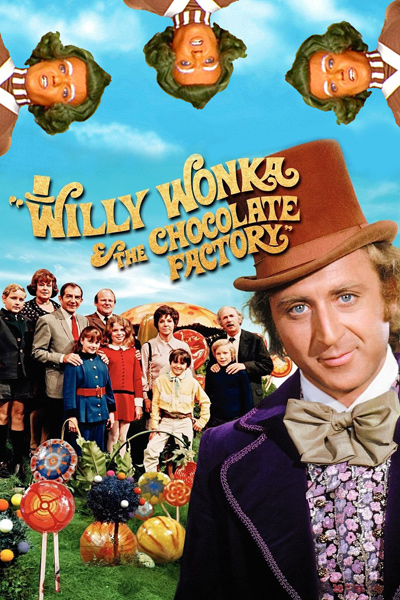 Part of Reel Film Day. Celebrate 35mm on 3/5 for only 35 cents!
A true classic. With highly iconic songs such as 'Oompa Loompa' and iconic events like the nighmare tunnel that are still remembered today. Because of these, there is almost no reason to forget this film. Like Peter Sellers with 'Dr Strangelove', like Anthony Hopkins for 'Silence of the Lambs', Gene Wilder was destined for the role of Willy Wonka. As a result, Wilder gave something truely special for all viewers. The 2005 remake has nothing that tops this classic. Its a shame that some prefer the 2005 remake and instantly say this is poor, without even seeing it. I guess it's those who are missing out on a real treat. — Samuel Riley