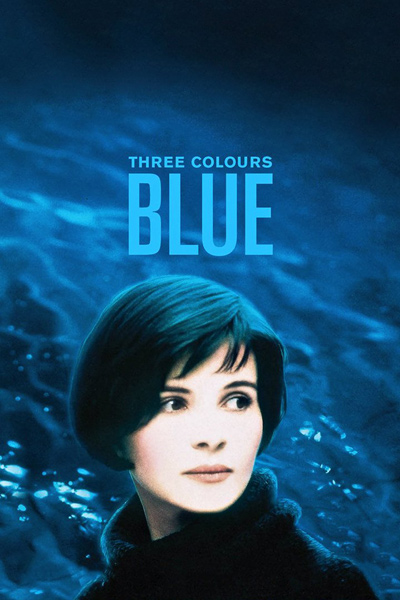 In the devastating first film of the Three Colors trilogy, Juliette Binoche gives a tour de force performance as Julie, a woman reeling from the tragic death of her husband and young daughter. But Blue is more than just a blistering study of grief; it’s also a tale of liberation, as Julie attempts to free herself from the past while confronting truths about the life of her late husband, a composer. Shot in sapphire tones by Sławomir Idziak, and set to an extraordinary operatic score by Zbigniew Preisner, Blue is an overwhelming sensory experience.