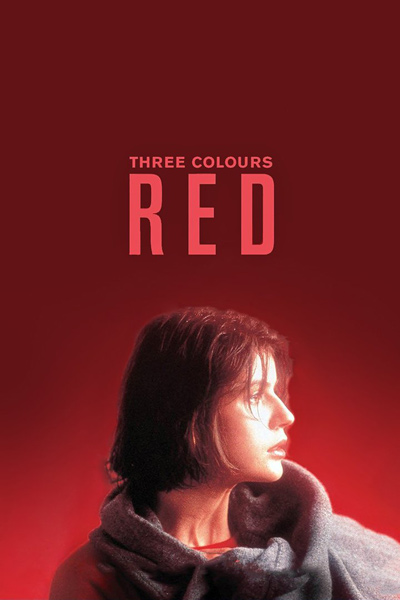 Krzysztof Kieślowski closes his Three Colors trilogy in grand fashion, with an incandescent meditation on fate and chance, starring Irène Jacob as a sweet-souled yet somber runway model in Geneva whose life dramatically intersects with that of a bitter retired judge, played by Jean‑Louis Trintignant. Meanwhile, just down the street, a seemingly unrelated story of jealousy and betrayal unfolds. Red is an intimate look at forged connections and a splendid final statement from a remarkable filmmaker at the height of his powers.