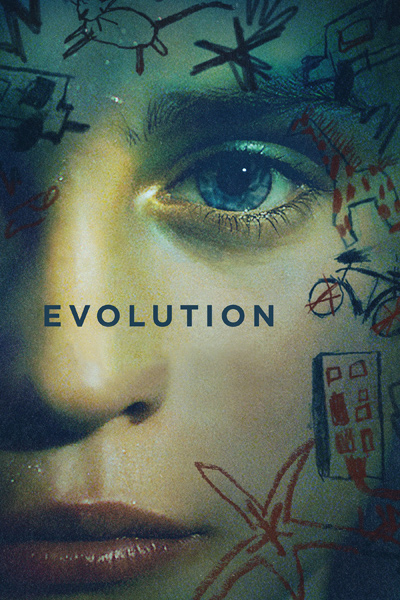 Some movies revel in mysteries so well that they don’t require solutions. French director Lucile Hadzihalilovic’s “Evolution” provides an ideal example. Ten-year-old Nicolas (Max Brebant) spends his days in an isolated seaside hospital, along with several other children, all of whom are subjected to an alarming medical process. His mother, and the other women who tend to the boys, obscure the reasons behind the confined setting. When Nicolas spies on them after dark, he gets no closer to answers — but the puzzle pieces gradually congeal into a pileup of transgressive sexuality, body horror and strange laboratory experiments. Nicolas doesn’t put it all together, but as he learns to look harder, he takes action against the ominous events around him. It’s the year’s wildest coming of age story.

Buried in the Vanguard section of the Toronto International Film Festival last year, “Evolution” defies simple categorization. Hadzihalilovic’s long-awaited followup for her 2004 debut “Innocence,” the new movie plays like a wondrous dream constantly on the verge of a nightmare. Max lives on a rocky island with a few other puny kids who get stashed away in a barren room each night and subjected to peculiar experiments during the day. Only a sympathetic nurse (Roxane Duran) supports Max’s curiosity about the nature of his environment and helps him uncover the truth. But that doesn’t make his situation any more comfortable.

Initially, Max’s surroundings have a utopian quality, with Belgian cinematographer Manuel Dacosse capturing the boy swimming through reefs with neon-green glow. Then he glimpses a dead body and a tale of mounting suspicion takes flight.

The simplicity of Max’s existence is less comforting than eerie as the questions keep coming: Why does his mother and a hordes of stone-faced, uniformly dressed women attend to his every need? Where do the adults go at night and what happens to the boys when their numbers start to dwindle? Where are the men? Do men even exist in this strange carnival of the absurd? Nobody asks, so we watch with Max and wonder.

Rather than remaining complaisant in his baffled state, Max rejects the ubiquitous absurdity by plotting a daring escape. The payoff of “Evolution” comes not from any firm explanation, but the instinctive response to a bad situation. As Max recognizes he needs to get away, the movie’s title starts to make sense. This is the story of evolving consciousness that leads to the birth of skepticism — and, more specifically, a mistrusting of authorities that yields the desire to seek out a better world. In a twisted way befitting of such a gleefully fucked-up premise, it’s the first feel good movie of a dark holiday season.