I am Not a Number: Decoding the Prisoner 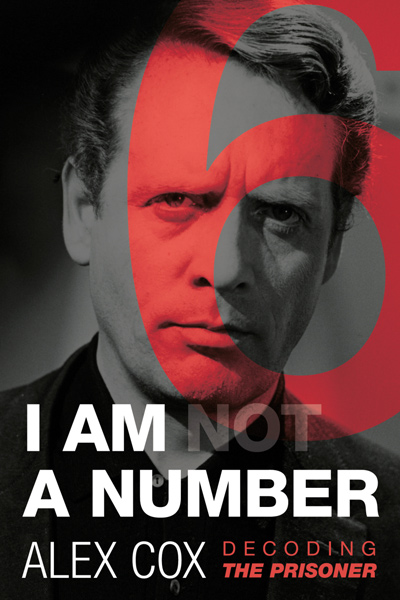 Alex Cox (director of REPO MAN, SID & NANCY, WALKER, and many other fine films) comes back to Boulder in-person and on the occasion of his recently printed book: I AM NOT A NUMBER: DECODING THE PRISONER. Join us on both Friday and Saturday for two different shows in which he will work through his analysis for the landmark TV series created and starring Patrick McGoohan.

THE PRISONER was released in the UK in 1967 and Cox's book was commissioned to celebrate the 50th anniversary of that debut. However, THE PRISONER was not released in the U.S. until 1968, so we're celebrating the 50th anniversary of it's U.S. release here at the IFS with the dynamic and ever interesting Alex Cox to guide us through the intricacies of one of the most "intellectually challenging, disturbing, and remarkably prescient" TV shows ever made.

I am Not a Number: Decoding the Prisoner