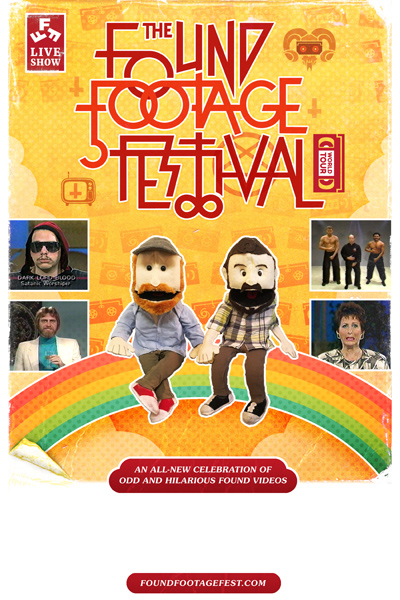 Joe Pickett (The Onion) and Nick Prueher (Late Show with David Letterman) are back with an all-new edition of the Found Footage Festival, featuring newly unearthed VHS gems found at thrift stores across the country. Highlights include: