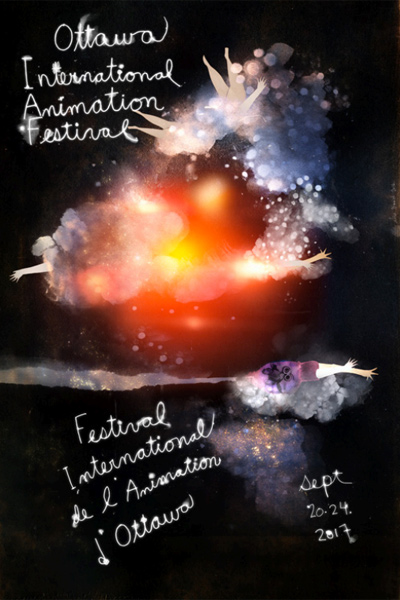 Followed by a surprise bonus archive screening of one of director Satoshi Kon’s best animated films at 8:10pm, which will then be followed by three short films by Japanese painter and animator Shunsaku Hayashi from Osaka, who will be in attendance to present his three most recent short films (24 mins). All three shows are free and open to the public.

The Best of Ottawa program showcases many audience favorites and award winners from the Ottawa International Animation Festival competition. The Best of Ottawa 2017 showcase oﬀers a sampling of exceptional animated short films that oﬀer moments of humor, profundity and inspiration. The works in this collection provide a unique cross-section of some of the best contemporary film artists from around the world.

This year’s showcase includes films that explore our notions of identity and how we reconcile ourselves and our experiences with the world around us. “Riot” is a particularly poignant film in today’s political climate, a combination of animation and live-action footage that deftly captures the emotion at the heart of race relation issues. “Mark Lotterman ‘Happy’” explores how the self can become lost in our desire to be part of a collective, the visuals enhanced by the lyrics of Lotterman’s song. “Four Faces of the Moon” explores the filmmaker’s own identity as an indigenous person and how she connects with her history and the history of Canada.

Founded in 1976, the Ottawa Animation Festival is the oldest and largest animation event in the Americas. For 41 years the OIAF has been exhibiting the world’s most edgy, eclectic and mind-blowing animation content, celebrating traditional animation while pioneering experimental and computer-animated flms. Don’t miss out on the full OIAF experience and join us here in Ottawa from September 26-30, 2018 for the best animation the world has to oﬀer!

The OIAF Best of Ottawa 2017 features the following flms: