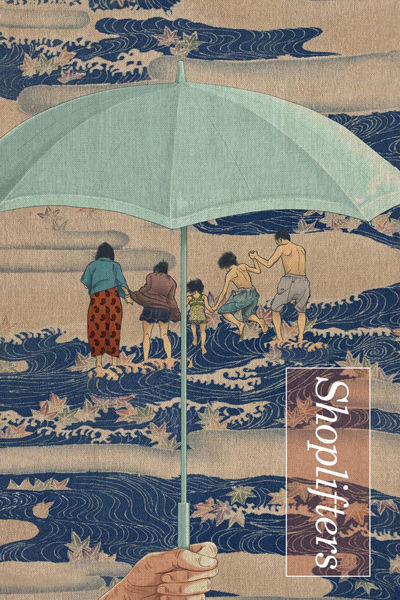 In a lean time for Japanese cinema, Hirokazu Kore-eda can be counted on as one of his country’s great directors, casting a sympathetic eye on unorthodox, even criminal family arrangements. Suicides (MABOROSI, DISTANCE), abandoned children (NOBODY KNOWS) and mistaken identities (LIKE FATHER, LIKE SON) mark Kore-eda’s characters, and SHOPLIFTERS, winner of the Palme d’Or at Cannes, follows a family of petty thieves who exploit the children to do the stealing. The behavior of the adults cannot be condoned, but Kore-eda offers much to admire in the warmth of this bizarre unit. His take on the Japanese family seems the opposite of Yasujirō Ozu, the filmmaker he most resembles in his quiet humanism and long thoughtful takes: The older master expresses the futility of rebellion against tradition, while the younger one salutes the unconventional. Yet both celebrate the humanity of their flawed characters; they are not so far apart after all. –Ian Buruma, Telluride Film Festival