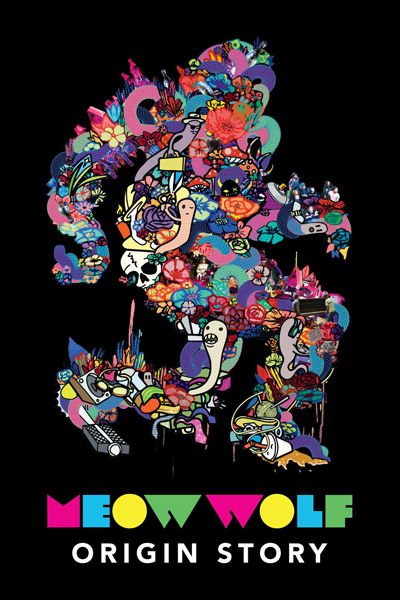 When artists dumpster dive to survive, they aren't looking to change the world—but once in a generation: it happens.

MEOW WOLF: ORIGIN STORY, directed by Morgan Capps and Jilann Spitzmiller, follows a disenfranchised group of artists, punks and weirdos who create a subversive DIY collective that disrupts the art establishment in Santa Fe and evolves into a cultural phenomenon.

Backed by some of today’s top creators like Game Of Thrones’ George R. R. Martin (featured in the film), Meow Wolf has elevated the possibilities for experiential art and the experience economy beyond trend and into a generational movement.