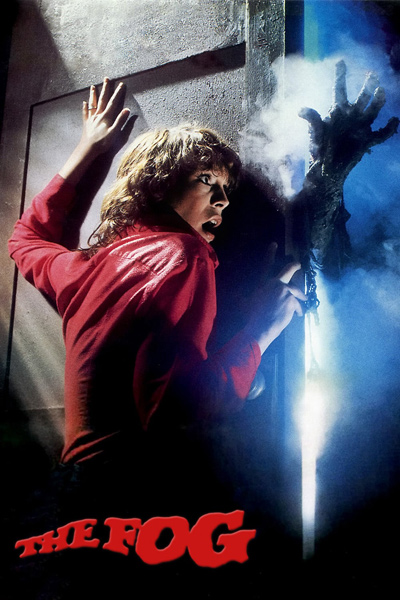 "In the decades since The Fog debuted, Carpenter’s made a wide enough variety of films — action, science-fiction, social satire and more — that this particular picture no longer seems like a departure. Ultimately, it’s a John Carpenter movie: concerned with group dynamics, unhelpful authority figures, strong women, the sins of the past, and that moment when helpless isolation shades into outright terror." — Noel Murray, Los Angeles Times

Strange things begin to occurs as a tiny California coastal town prepares to commemorate its centenary. Inanimate objects spring eerily to life; Rev. Malone stumbles upon a dark secret about the town's founding; radio announcer Stevie witnesses a mystical fire; and hitchhiker Elizabeth discovers the mutilated corpse of a fisherman. Then a mysterious iridescent fog descends upon the village, and more people start to die.