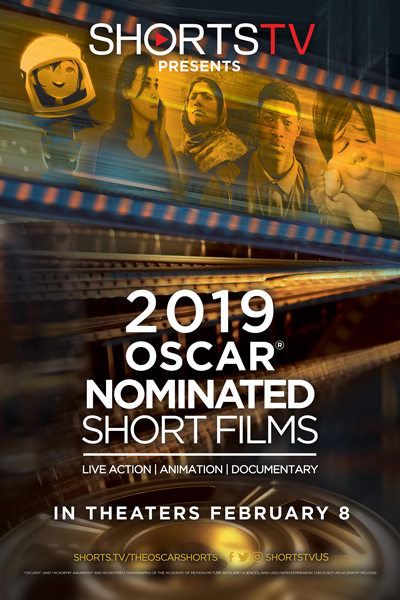 A Night at the Garden – Marshall Curry, USA, 7 minutes