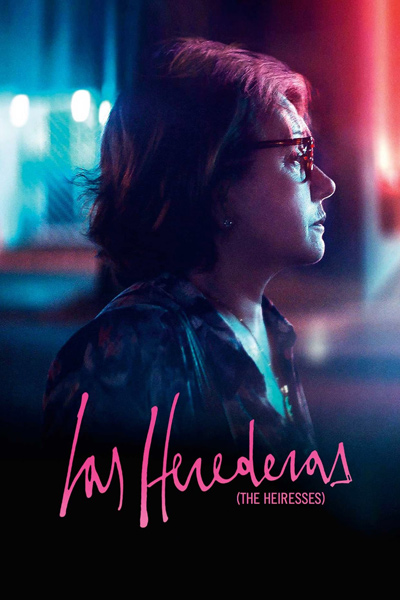 Chela and Chiquita have been partners for decades, lifelong members of Paraguay’s moneyed elite - until the money runs out. Now they spend their days selling their furniture, glassware, and silver to whoever will make them an offer. When Chiquita, the more garrulous and resilient of the two women, is sent to prison, Chela has to cope with loneliness and incipient poverty. Then a new option develops. The movie is anchored by two extraordinary, magnetic performances (Ana Brun as Chela won the Best Actress prize in Berlin) that suggest the untold inner resources of its principal characters. The director credits Rainer Werner Fassbinder’s THE BITTER TEARS OF PETRA VON KANT as an important influence, describing THE HEIRESSES as “a coming-of-age film for a 60-year-old woman.”