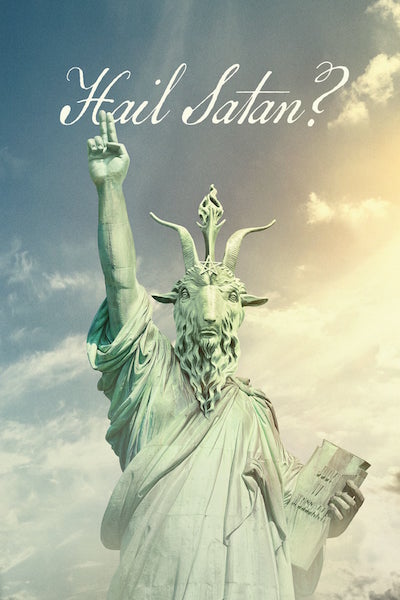 Check out our podcast episode from June 12, 2020 about this movie

A look at the intersection of religion and activism, tracing the rise of The Satanic Temple: only six years old and already one of the most controversial religious movements in American history. The Temple is calling for a Satanic revolution to save the nation's soul. But are they for real?