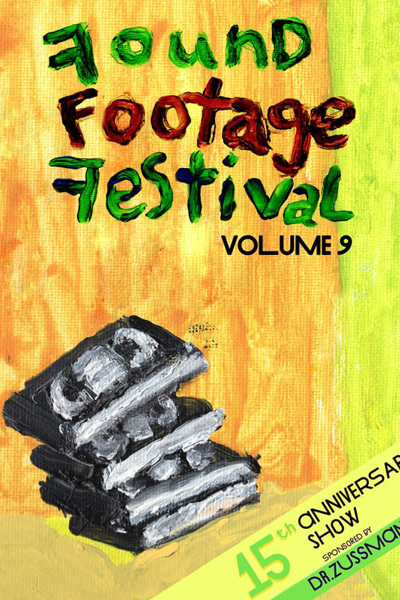 Joe Pickett (The Onion) and Nick Prueher (The Colbert Report) return to the IFS with a live guided tour through their latest VHS finds, including the 1988 Miss Junior America Wisconsin pageant, a mysterious tape labeled "bonion sergery," home movies taken at a Canadian hose factory, and an exercise video called "Skiercise!"