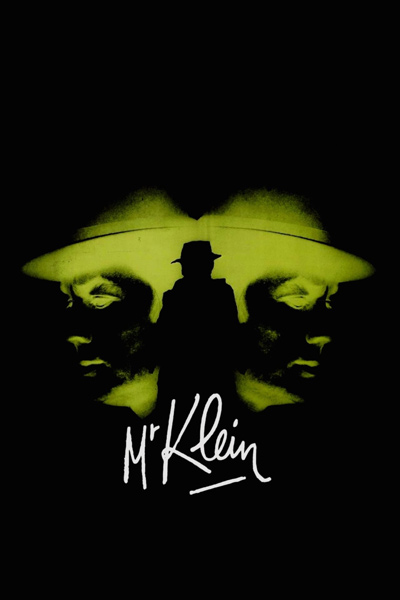 In Occupied France, Mr. Klein (Alain Delon) exploits the situation of the Jews by buying and selling their works of art. When a Jewish man of the same name surfaces in Paris, Klein comes under suspicion and experiences the persecution of his countrymen firsthand.