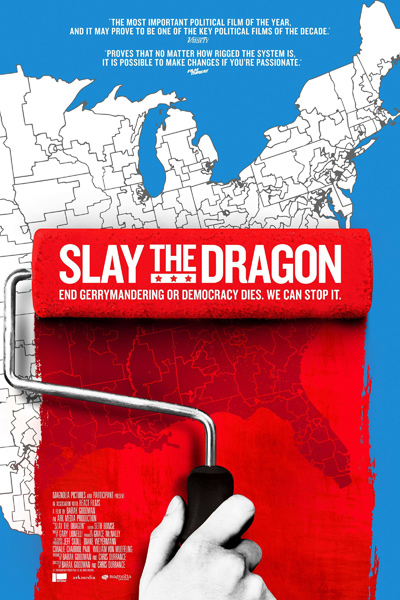 Support the IFS by screening titles straight from independent distributors who routinely provide us with interesting movies. By clicking "watch now" below you'll be able to watch a theatrical release and the distributor will then split the proceeds 50/50 with the IFS, which in turn helps buy us time while we wait for the green light to return to Muenzinger Auditorium.
It influences elections and sways outcomes -- gerrymandering has become a hot-button political topic and symbol for everything broken about the American electoral process. But there are those on the front lines fighting to change the system.