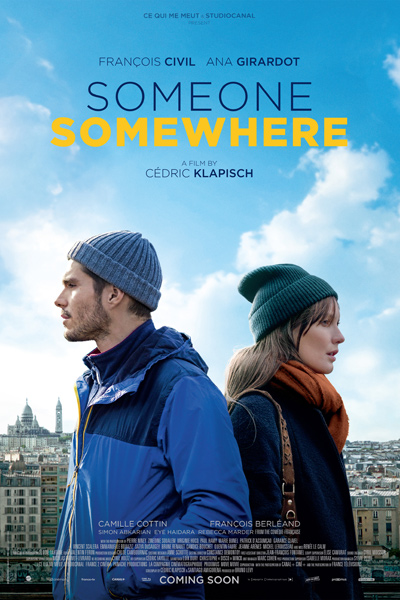 Check out our podcast episode from July 1, 2020 about this movie

In this Parisian bitter sweet romance from Cédric Klapisch, warehouse employee Rémy (François Civil) and research assistant Mélanie (Ana Girardot) have never met, but they live parallel lives: they reside in neighboring apartment buildings, ride the same subway route, and are troubled by bouts of insomnia and depression. Their days punctuated by unfulfilling jobs, they seek meaningful romantic and platonic connection. As they stumble through psychotherapy, dating apps, fainting spells, and family visits, the seemingly star-crossed duo orbit around each other but remain just out of reach. Klapisch spins a delicate “what-if” from their compartmentalization, exploring our increasingly hermetic modern urban life.