Crock of Gold: A Few Rounds with Shane MacGowan 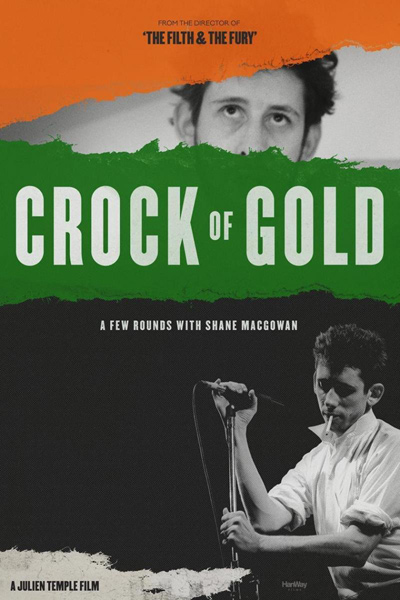 Check out our podcast episode from December 14, 2020 about this movie

Check out our podcast episode from January 5, 2021 about this movie

A celebration of the Irish punk/poet Shane MacGowan, lead singer and songwriter of The Pogues, that combines unseen archive footage from the band and MacGowan’s family with original animations.

Crock of Gold: A Few Rounds with Shane MacGowan