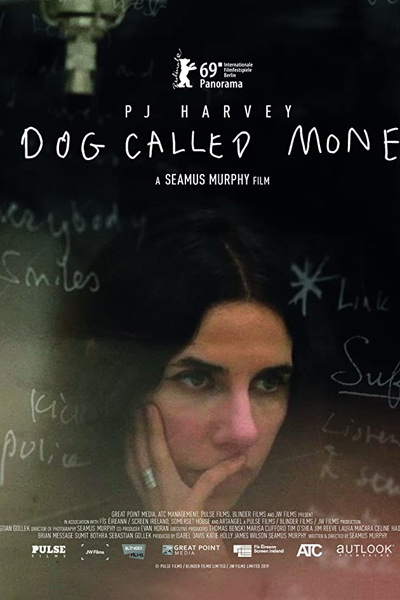 Support the IFS by screening titles straight from independent distributors who routinely provide us with interesting movies. By clicking "watch now" below you'll be able to watch a theatrical release and the distributor will then split the proceeds 50/50 with the IFS, which in turn helps buy us time while we wait for the green light to return to Muenzinger Auditorium.
PJ Harvey and photographer/director Seamus Murphy travelled through Afghanistan, Kosovo and Washington DC before landing back in London to record in an unprecedented and experimental way - with the public watching. Accompany PJ Harvey and Seamus Murphy on a journey through the creative process behind PJ Harvey's new album, conceived by their travels around the globe.