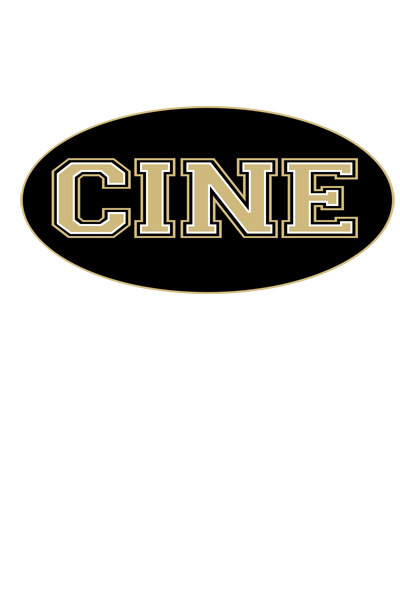 McKenzie Blake is a filmmaker whose work revolves around personal memory, narratives and found footage. She works with digital and analog formats as well as experimenting with the process of animation.

Emily Van Loan is an experimental filmmaker and artist. They create diaristic, autobiographical works with the intention of fostering connections between audience and maker or perhaps within an audience.

Eileen Roscina is an experimental filmmaker, artist and naturalist based out of Denver, Colorado. Through the study of biophilia, her work examines human’s spiritual and social (dis)connection with nature, and seeks to raise questions about realizing a radically different metaphoric mapping of time, space and our place in the world.

Madeline Plumley is a filmmaker from Louisville, Kentucky. She believes that art is labor and the working class is the only creative class. She works at making films that are a part of the celebration of life and labor.