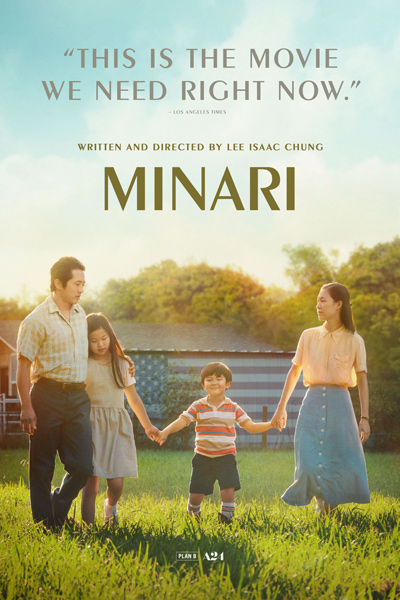 Support the IFS by screening titles straight from independent distributors who routinely provide us with interesting movies. By clicking "watch now" below you'll be able to watch a theatrical release and the distributor will then split the proceeds 50/50 with the IFS, which in turn helps buy us time while we wait for the green light to return to Muenzinger Auditorium.
A Korean-American family moves to Arkansas in search of their own American Dream. With the arrival of their sly, foul-mouthed, but incredibly loving grandmother, the stability of their relationships is challenged even more in this new life in the rugged Ozarks, testing the undeniable resilience of family and what really makes a home.