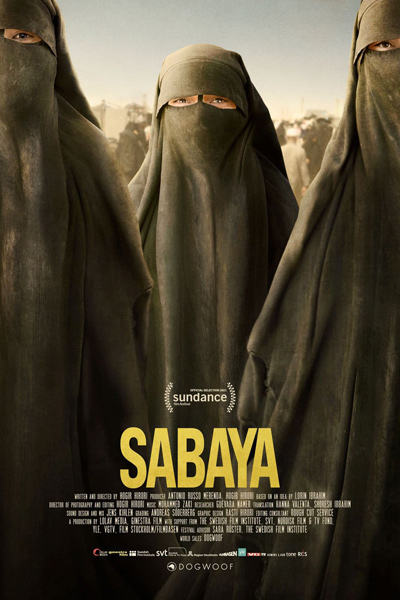 Support the IFS by screening titles straight from independent distributors who routinely provide us with interesting movies. By clicking "watch now" below you'll be able to watch a theatrical release and the distributor will then split the proceeds 50/50 with the IFS, which in turn helps buy us time while we wait for the green light to return to Muenzinger Auditorium.
With just a mobile phone and a gun, Mahmud, Ziyad and other volunteers from the Yazidi Home Center risk their lives trying to save Yazidi women and girls being held by ISIS as Sabaya (sex slaves) in the most dangerous camp in the Middle East, Al-Hol in Syria. Often accompanied by female infiltrators and working mostly at night, they must act extremely quickly to avoid potential violence. In this visceral, often edge-of-your-seat film,we experience both the tense situation in the camp and the comfort of daily life at home, where Mahmud’s wife, Siham, and his mother, Zahra, lovingly help the traumatized girls shed off the black garments of an ideology that tolerates nothing but itself.