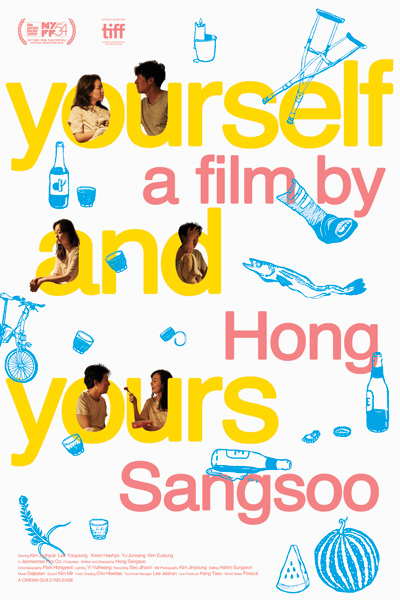 Support the IFS by screening titles straight from independent distributors who routinely provide us with interesting movies. By clicking "watch now" below you'll be able to watch a theatrical release and the distributor will then split the proceeds 50/50 with the IFS, which in turn helps buy us time while we wait for the green light to return to Muenzinger Auditorium.
Painter Youngsoo hears secondhand that his girlfriend, Minjung, has recently had drinks with an unknown man. This leads to a quarrel that seems to end their relationship. The next day, Youngsoo sets out in search of her, at the same time that Minjung—or a woman who looks exactly like her and may or may not be her twin—has a series of encounters with strange men, some of whom claim to have met her before.