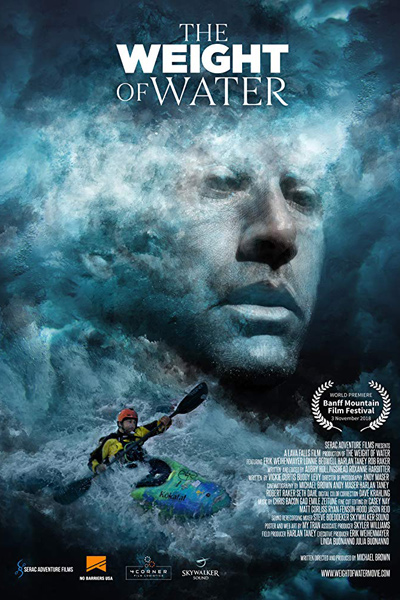 Making your first solo kayak run of the Grand Canyon is daunting, particularly if you are totally blind. Erik Weihenmayer has already overcome some stunning challenges for both sighted and blind people, including summiting Mount Everest. But whitewater kayaking is different; the water moves unpredictably, the rocks that make up the canyon walls are absolutely unforgiving, and the roar cuts Weihenmayer off from his guide’s voice and threatens his kayak. How will Erik react when disaster strikes on Lava Falls, the most dangerous rapid on the Colorado River? The Weight of Water is the story of a blind man balancing fear in the midst of chaos, and the powerful desire to be free from a prison of darkness.