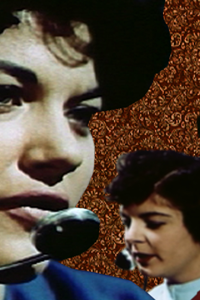 This selection of films from Sundance Film Festivals past are from the world’s most creative animators, with styles ranging from handmade drawing and painting to puppetry, with stories of love, art, bubbles, nudism, the creation of the universe and more. Shorts are:

Unrated, but due to mature content viewer discretion is advised