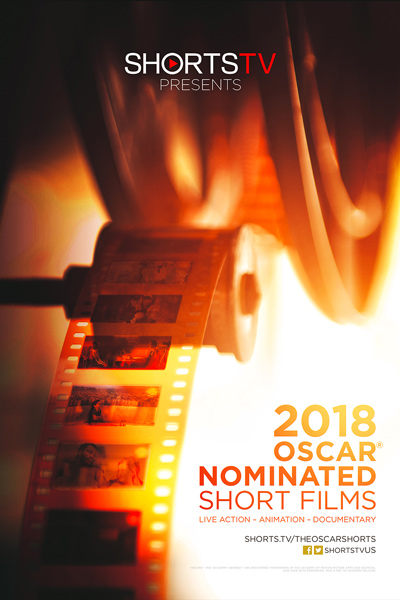 Note to parents: consider the documentary shorts to be rated R for violence, drug abuse, language.

HEAVEN IS A TRAFFIC JAM ON THE 405 USA/40MINS/2017
Director: Frank Stiefel
Producer: Frank Stiefel
Synopsis: This is a portrait of a brilliant 56 year old artist who is represented by one of Los Angeles’ top galleries. Her body of raw, emotional work reveals a lifetime of depression and mental disorder. Mindy Alper has suffered through electro shock therapy,
multiple commitments to mental institutions and a 10-year period without speech. Her only consistent means of communicating has been to channel her hyper self-awareness into drawings and sculpture of powerful psychological clarity that eloquently express her emotional state. Through an examination of her work, interviews, reenactments, the building of an eight and a half foot papier-mache’ bust of her beloved psychiatrist, we learn how she has emerged from a life of darkness and isolation to a life that
includes love, trust and support.

HEROIN(E) USA/39MINS/2017
Director: Elaine McMillion Sheldon
Producer: Kerrin Sheldon
Synopsis: Once a bustling industrial town, Huntington, West Virginia has become the epicenter of America’s modern opioid epidemic, with an overdose rate 10 times the national average. This flood of heroin now threatens this Appalachian city with a cycle of
generational addiction, lawlessness, and poverty. But within this distressed landscape, Peabody Award-winning filmmaker Elaine McMillion Sheldon (Hollow) shows a different side of the fight against drugs -- one of hope. Sheldon highlights three women working
to change the town’s narrative and break the devastating cycle of drug abuse one person at a time. Fire Chief Jan Rader spends the majority of her days reviving those who have overdosed; Judge Patricia Keller presides over drug court, handing down empathy along with orders; and Necia Freeman of Brown Bag Ministry feeds meals to the women selling their bodies for drugs. As America’s opioid crisis threatens to tear communities apart, the Netflix original short documentary HEROIN(E) shows how the chain of compassion holds one town together.

KNIFE SKILLS USA/40MINS/2017
Director: Thomas Lennon
Producer: Thomas Lennon
Synopsis: What does it take to build a world-class French restaurant? What if the staff is almost entirely men and women just out of prison? What if most have never cooked or served before, and have barely two months to learn their trade?