Linda Ronstadt: The Sound of My Voice

An intimate look at an extraordinary singer 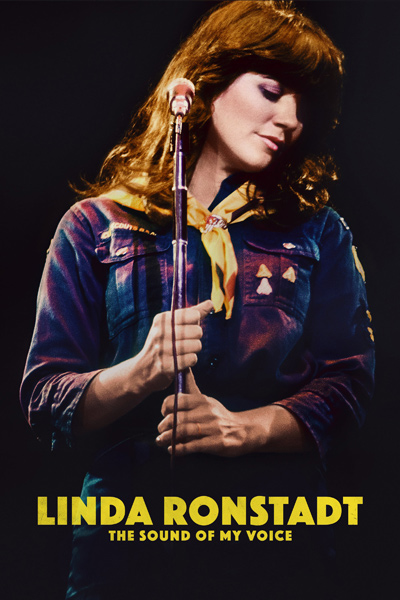 With one of the most memorably stunning voices that has ever hit the airwaves, Linda Ronstadt burst onto the 1960s folk rock music scene in her early twenties.

Linda Ronstadt: The Sound of My Voice