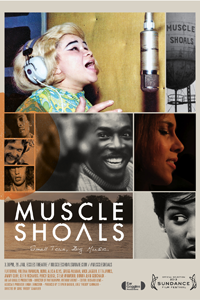 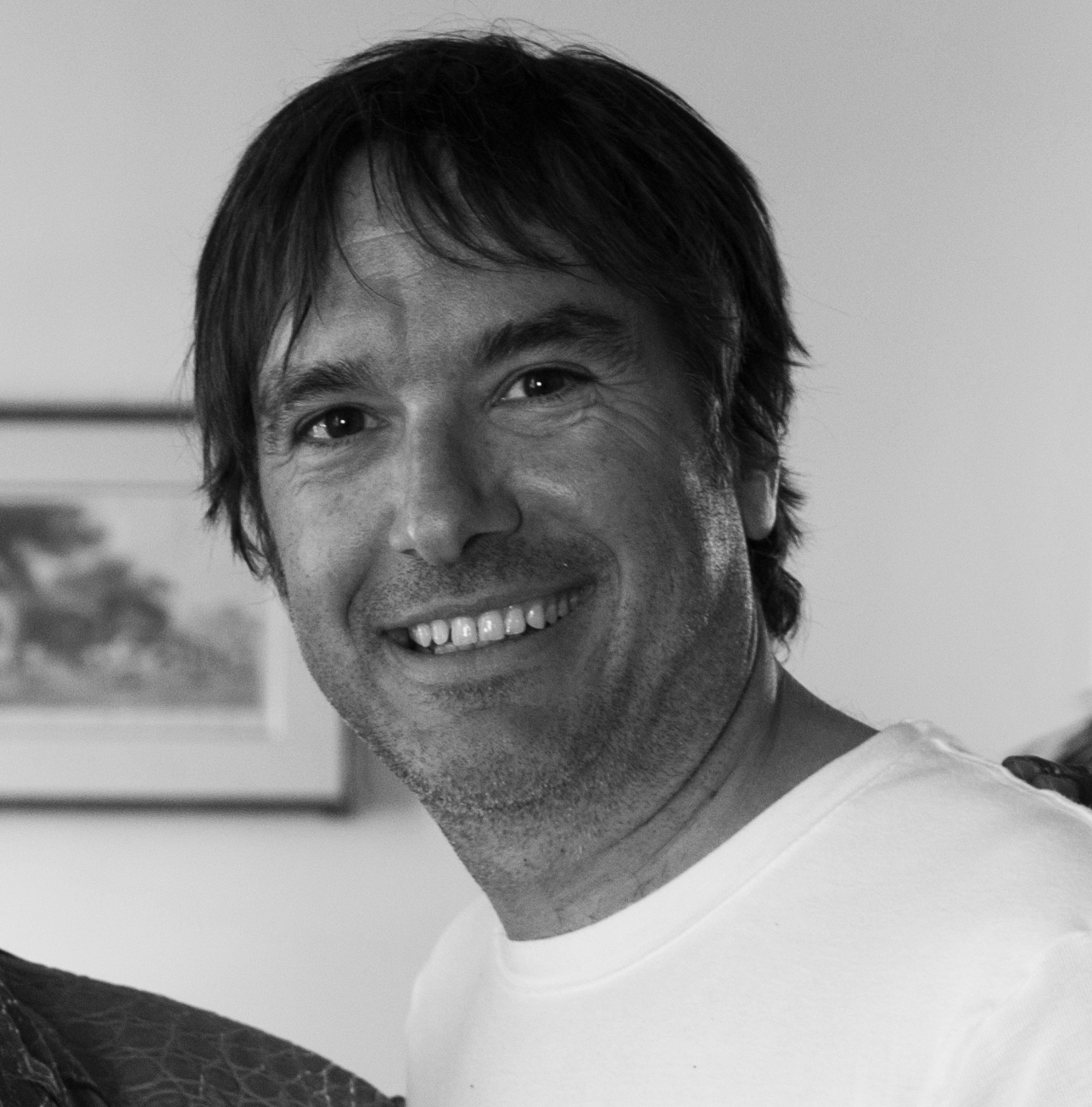 This just in: Greg ‘Freddy’ Camalier (right), director of MUSCLE SHOALS, will be drop by for a short Q&A after the 7pm screening of tonight's film!

A town of some 13,000 inhabitants in northern Alabama on the banks of the Tennessee River, Muscle Shoals is tiny in comparison to cities like Memphis, New Orleans and Nashville. Yet for the last half-century it has punched way above its weight in the annals of American music.

It’s effectively the centre of southern country soul, thanks to its legendary recording studios, where such stars as Aretha Franklin, Wilson Pickett, Percy Sledge and Candi Staton made their names, and where in later years established stars like the Rolling Stones, Paul Simon, Bob Dylan and Rod Stewart arrived to infuse their music with the elusive “Muscle Shoals sound”. In his affectionate, well-researched documentary, director Greg Camalier traces the story of the Muscle Shoals phenomenon, and has obtained access to many of the stellar names that have made the town a name to reckon with in the music business.

Yet the key figure in Camalier’s film is not well-known at all. Rick Hall, a brooding man with an obsessive eye for detail, produced many of the early Muscle Shoals hits for his Fame label, in a local studio converted from a tobacco warehouse. A man who has known life’s setbacks and looks like it, Hall is the epicentre of the whole story.

His great achievement was to corral a bunch of local musicians (they became known as The Swampers) to play as session men. They were all white, yet this house band was so funky that no one guessed the difference. (Paul Simon once tried to track down the “black” musicians who had played on The Staples Singers I’ll Take You There. As Hall observed, it was possible, but Simon might find the musicians paler than he expected.)

The Swampers backed Franklin, Pickett and Sledge on some of their finest recorded moments and inadvertently did much to break down racial barriers in American popular music. An array of famous talking heads confirms details of this terrific story. Mick Jagger and Keith Richards gush about Muscle Shoals, where Wild Horses was recorded. Even the normally reticent Aretha Franklin finds words of praise for the place, and a detailed account by several witnesses about the tense session during which she recorded her exquisite hit I Never Loved a Man is utterly gripping.

Camalier establishes a strong sense of place. Muscle Shoals is lush, green and sleepy. There’s something faintly mystical about it – perhaps due to its proximity to the Tennessee, known as “the river that sings”. Muscle Shoals loses its momentum when the story takes a detour to include the Allman Brothers, who recorded there. And one yearns to see a music documentary that doesn’t feature Bono elbowing his way into the frame to offer his bombastic opinions.

Still, it barely detracts from this film, propelled in equal measure by its gorgeous music and rich anecdotes. Overall, it’s joyous, uplifting – and as funky as the music at its heart.