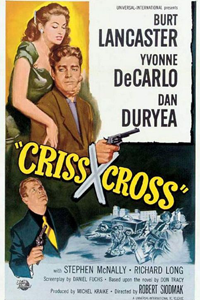 An armored truck driver and his lovely ex-wife conspire with a gang to have his own truck robbed on the route in an attempt to revive his former marriage.